Toronto Charity Concert for the Orphans in Kenya

Sunday evening, December 8, 2019 at 6:00 pm the Toronto Church youth orchestra and choir filled the space of the Toronto Church with the sound of the sacred music that delighted the ears and stirred the hearts of about 150 souls. A suitably arranged sacred music from the church hymnody and from the classical repertoire was skillfully presented by about 22 orchestra members from Toronto, helped by a few young musicians from the Puslinch Church. The youth and children choir, joined by several young adults, numbered more than 40 singers.

The orchestra and the choir prepared and presented the sacred music under the competent guidance of the ECFC Music Department Leader, Sr. Vera Schiopu, and her able young assistant, Sr. Bianca Sirbu. Several instrumental and vocal arrangements including soloists, duet, trio and quartet, expressed heartfelt praises to the Lord for His great salvation in Jesus Christ.

The motto of this charity concert was, “We can’t help everyone, but we can help someone!” Organized by the Welfare and Music Department of the Toronto Church in cooperation with Music Department of the East Canadian Field Conference of SDARM, the concert was given for a worthy cause – to raise funds for the orphans at the Malacare Orphanage in Kenya. The Canadian children and youth cannot earn much income, but they can use their voices and their hands to produce the music that praises God for the gift of His Son and touches the hearts of the adults to show their compassion for the suffering humanity. The Canadian youth gave their first charity concert in December of 2018 and the funds raised at that concert were donated to the GC Medical-Missionary work in Ethiopia.

The response of our members and numerous visitors was beyond anyone’s expectations! We are confident that the GC Welfare Department will put to good use the substantial funds raised for the needs of orphans in Kenya. We thank Bro. Andre Devai, this Department Director, for directing us to this worthy cause and we praise the Lord for the wonderful outcome.

The charity concert served another vital purpose – reaching out the wider community. Not only the members, but moreover the Toronto Church visitors, invited their friends and neighbors to the concert. Many of these souls who for the first time stepped into our church, were greatly impressed by the music they heard and by genuine Christian fellowship and hospitality they received. Among the guests were also the diplomats and consular officers of Romania accredited or appointed to serve in Canada and several members of the Romanian community in Canada.

“It is to provide these opportunities [for development of Christlike character] that God has placed among us the poor, the unfortunate, the sick, and the suffering. They are Christ’s legacy to His church, and they are to be cared for as He would care for them…In placing among us the poor and the suffering, the Lord is testing us to reveal to us what is in our hearts.” – 6T, 621. 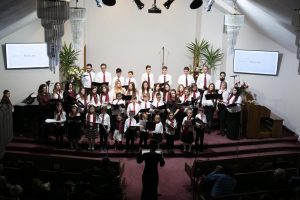 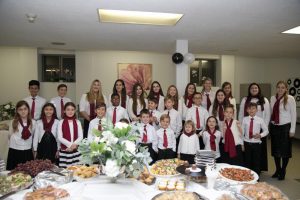 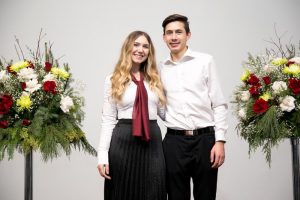 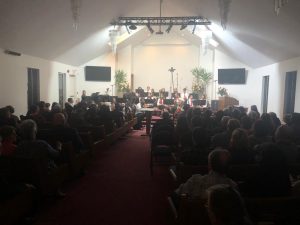 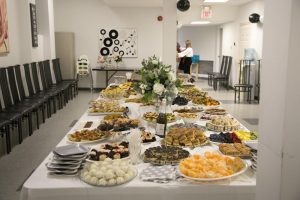 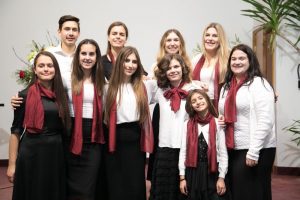 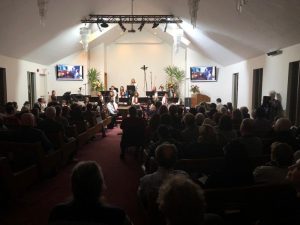 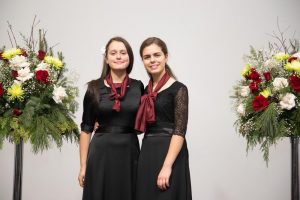 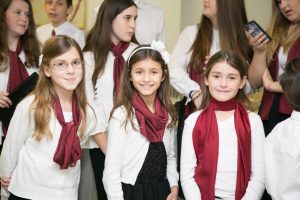 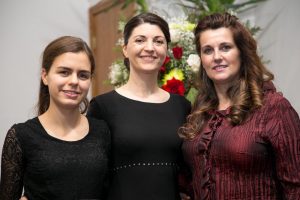 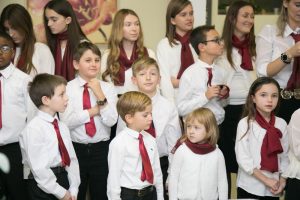 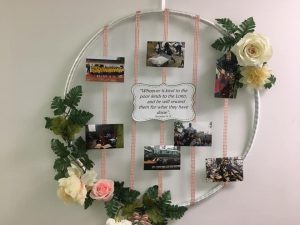 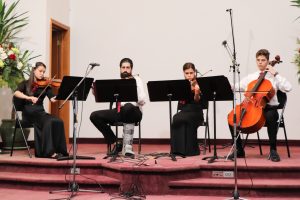 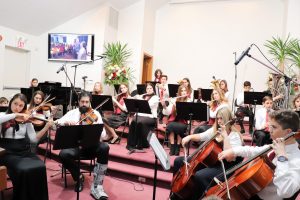 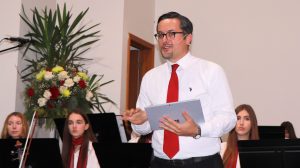