It is uncommon, even in our larger churches in North America, for a group of seven souls to join a church at once. It is particularly not commonplace when the local church they would join is a “little flock” of eight souls. Yet this is exactly what happened in Montreal, Quebec, Canada, on January 11, 2020. Seven new souls, reflecting the ethnic and linguistic diversity of Canada, became the new members of the Montreal Church. The local pastor and church elder, Brother Etienne Lombard, baptized three persons and the other four souls were received by church fellowship on their profession of faith. If we consider that another individual was baptized just this last summer, we may note that the Montreal Church has doubled its membership in less than six months. We cannot but praise the Lord for such an amazing growth, particularly in the French-speaking part of Canada, where our church’s presence has been limited in the past.

This joyful event in Montreal was supported by the presence of the Gospel workers from Toronto (the brethren Walter Lukic and Marian Sirbu, with their families) and from Ottawa (Brother George and Sister Vera Schiopu). Several other members from Toronto and Ottawa travelled long distances in the wintertime to attend the special services in Montreal. We are particularly grateful for the presence of several members of the Toronto Church Youth Orchestra who made a major contribution to the solemnity of the occasion with their skillful playing of musical instruments.

As the new souls were received into the church fellowship, they were given an opportunity to share with the congregation their short testimonies. One encouraging and instructive thought stood out in all their testimonies: They all have searched for a deeper experience with the Lord and for a home in religious community that does not only make a profession of but also practices the present truth and displays a genuine Christian love. These testimonies filled our hearts with an appreciation for our spiritual legacy. We thank God for the encouraging experience in Montreal. And we also hope and pray that the Lord would give us wisdom and grace not to betray the sacred trust placed in our movement and its spiritual leadership. 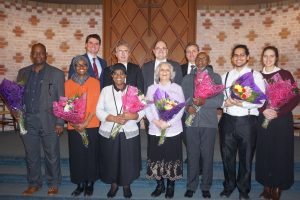 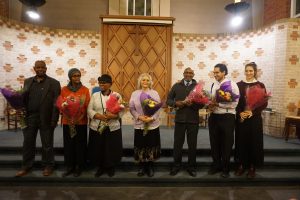 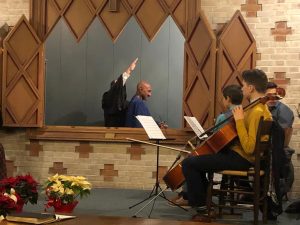 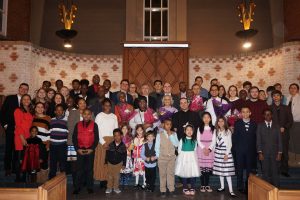 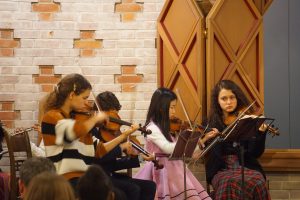 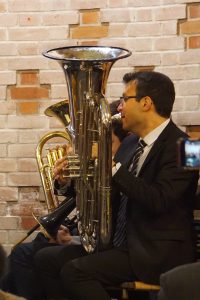 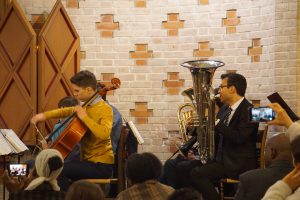 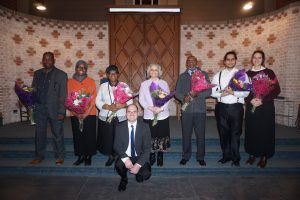